A downloadable game for Windows, macOS, and Linux

A gruesome murder interrupts an evening party at a secluded mansion and you are the prime suspect! Explore the mansion, search for clues, and interrogate the other guests as you strive to unmask the killer in this open-ended mystery.

A murder is committed in a secluded mansion, and it's up to you to solve it.

MMM is a visual novel adventure with an open-ended mystery that puts your deductive skills to the test. A murder occurs in a secluded manor, and if you can't find the killer in time, you just might take the blame for the crime yourself! Gather information and search the house for clues as you form your own conclusions about the evening's mysterious events.

It has full-English voice acting, and text in English, Italian or Spanish.

Download (or listen to) the OST for free here!

We're the Foolish Mortals, a small indie team based in the flat and desolate wastes of Saskatoon, Saskatchewan, Canada. Read more about the game and us here: http://www.foolish-mortals.net/mmm

I loved it, and the full voice-acting was such a nice touch. Probably the best part, IMO. My only thing is, why does the Comtessa's sprite look so out of whack? Her proportions in relation to all the other sprites makes her look ridiculous - she's completely tiny - and her arm is totally mangled on one of the speaking sprites. I wish she had been redone to fit better with the rest of the cast.
That said, I loved everything else about her, and the rest of the game too.

or does the itch ver is the full game or not ??

I really liked this game are you thinking of making a sequal anytime soon?

I'm glad you liked it! We are currently working on other projects at the moment, but a sequel is definitely not out of the question!

Miss Fortune is such a entertaining character and I'd love to solve another mistery as a sasy character like her again.

The protagonist is quite colorful. She is an adorable serial widow. I liked her despite her being 200% sociopath.

What is interesting about this game is that the player is presented with contradicting facts. No matter who will be chosen as the killer suggested theory about murder won't explain everything. So it shouldn't be big surprise here that you can paint as the murderer practically anyone. It's well known fact in logic that you can derrive anything from contradiction. It's basically what the protagonist does. She highlights facts good for her theory and ignores the rest.

For this reason it doesn't make much sense to think about "Who is the real murder?". Without aditional information removing ambiguities there is no way to tell.

Hi. Yes, it is possible to possible to accuse anyone of the murder, and with the right evidence get them falsely convicted. However, there is a *true* ending, and a real culprit (which you'll know when you see it). *hint: did you check the phone?*

I really liked this! The art, the music, and the story were all superb! It was fun getting to try and figure out how best to solve the mystery and the timer encouraged me to act fast!

A wonderful game of melodrama. Loved this clue like game. Enjoy the mystery :)

I'm glad you liked it! Thanks for posting the lets-play here.

AHHHHH I really liked the game!!!
though at the last one this happened TTvTT
Help TTATT I really want to finish the game

Hi there. Are these crash logs? If so, could you send them to michael@foolish-mortals.net ?

An amazing game! The voice acting was phenomenal!! I usually don't play games like this but it was very interesting to play and try to find all of the clues and dialogue.

I'm glad you like it! We put a lot of effort into the voice acting, and modelled it after old radio mysteries.

How do I get the steam key?

I've added Steam keys to be distributed when you download the game, but they don't seem to be being distributed properly. I've tried emailing Itch.io's support but they haven't been helpful. Not sure when this issue will get resolved.

I see something called steam_api.dll in the game files; does that have something to do with it?

After a long time searching, it appears Itch only allows you to claim a steam key if you buy the game (i.e. pay money for it). Sorry for the inconvenience.

Reply
DaiDai Is Sour!2 years ago

Usually  I would prefer romance but this seems interesting

I just started the story but love it so far.

Glad you liked it! 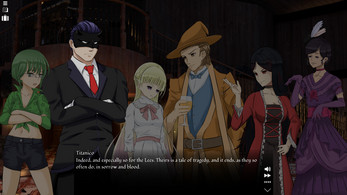 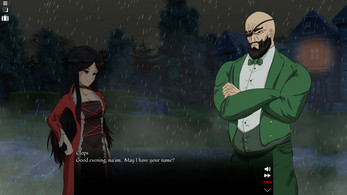 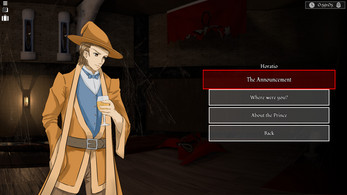 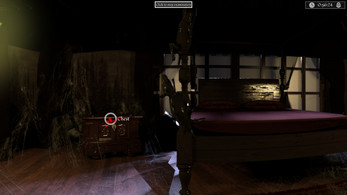 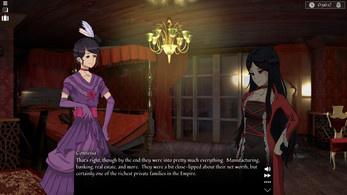 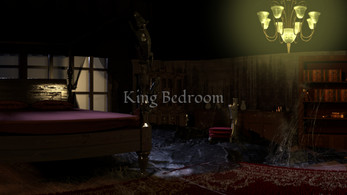 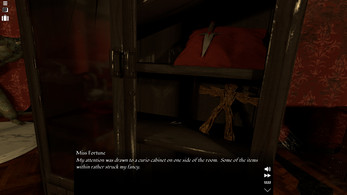 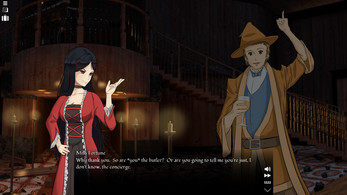